To share your memory on the wall of Paul Fawley, sign in using one of the following options:

Paul worked for Continental Trailways for 27 years as a tour bus operator, retired in 1990.

He shared the love of bowl of ice cream, holding his false teeth and his pointing to his cheek for a kiss with his grandkids-Kelly (Steve), Jeff (Jen), Monica (David) and Kristin (Toby) and great-grandchildren Makayla, Christy, Tatum, Alyssa, Zachary, Jessica, Brooklyn, Lucas, Luke, Logan, and Kylo.

Dear brother to Earl (Mary) Fawley of Brandon, Florida, Robert (Juanita) of Lutz, Florida, and Carolyn of Fairmont, West Virginia. Remembered by many nieces and nephews.

Paul wore his Navy Saratoga hat high and proud, especially as others thanked him for his service. Some personal interests were corvairs, trains, traveling, and, most importantly, his family heritage. He was an active member for many years of Lions Club, and Chicagoland Corvair Enthusiasts.

A private memorial service will be held on August 15.

Paul's family wishes to extend our sincere thanks to all the doctors and nurses who cared for him at Sherman hospital.

Receive notifications about information and event scheduling for Paul

We encourage you to share your most beloved memories of Paul here, so that the family and other loved ones can always see it. You can upload cherished photographs, or share your favorite stories, and can even comment on those shared by others. 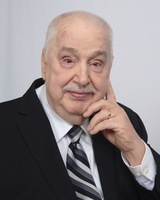 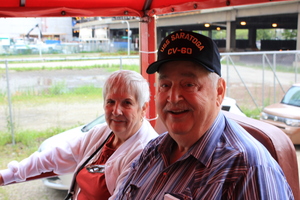 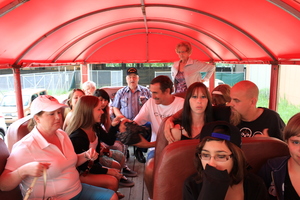 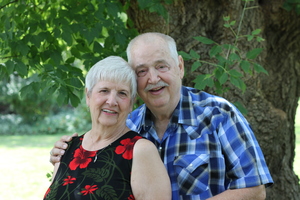